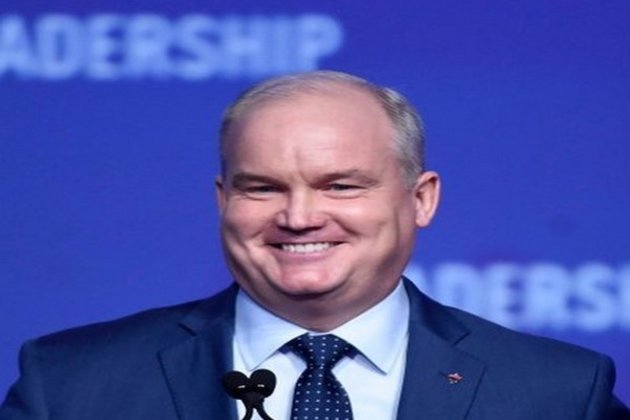 "Unlike (Prime Minister) Justin Trudeau, I do not take entities of the Chinese regime at their word. If I am (Prime Minister) Huawei will be banned from 5G," O'Toole said in a tweet on Thursday.

Canada is the last of the so-called Five Eyes intelligence-sharing allies with Australia, New Zealand and the UK not to rule out Huawei's involvement in the 5G development. Canada has faced mounting pressure from senior US officials to prohibit Huawei's participation.

The incumbent Liberal government has said Canada will not be swayed by outside jurisdictions when making a decision on Huawei's participation in its 5G development.

An election can be triggered as early as September 23, when Trudeau's Liberal government presents its long-term COVID-19 economic recovery plan via a throne speech. Trudeau's recovery plan will then be put to a vote and a fall election could be called if his speech does not get a vote of confidence. (ANI/Sputnik)

TEHRAN (Tasnim) - Joe Biden did a better job in the final debate on Thursday, according to a CNN Instant ...

Ireland locks down as second wave of virus sweeps through Europe

Bahrain collaborating with Israel for more than decade, says report

MANAMA, Bahrain - Israel has been operating a secret embassy in Bahrain for more than 11 years, according to a ...

Last week, the Iranian-flagged oil tanker Samah entered the Mediterranean Sea via the Suez Canal. After a few miles, the ...

New Chinese train will run at 400 kilometres an hour

Photo taken on Oct. 21, 2020 shows the new type of high-speed train which can run on different rail systems ... 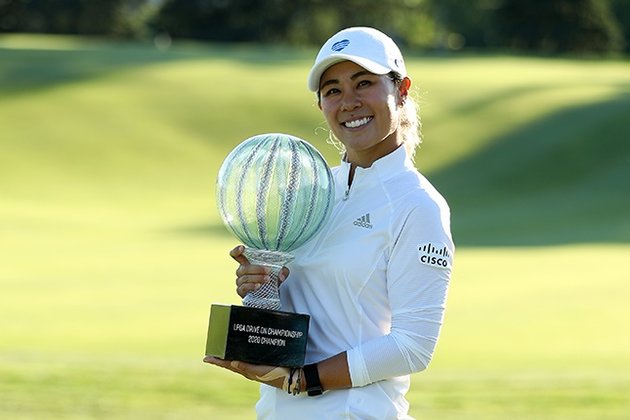 Americans Danielle Kang and Jennifer Song each fired a seven-under-par 65 to share the lead after Thursday's opening round of ...

Wallabies rule out taking a knee against All Blacks 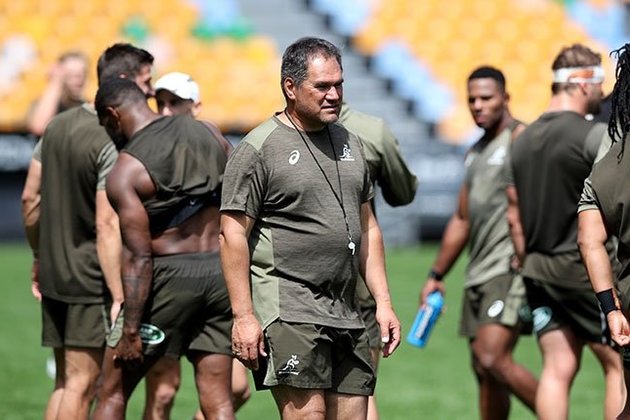 Wallabies coach Dave Rennie ruled out his team taking a knee in support of the Black Lives Matter movement on ...

NBA draft will be strictly online 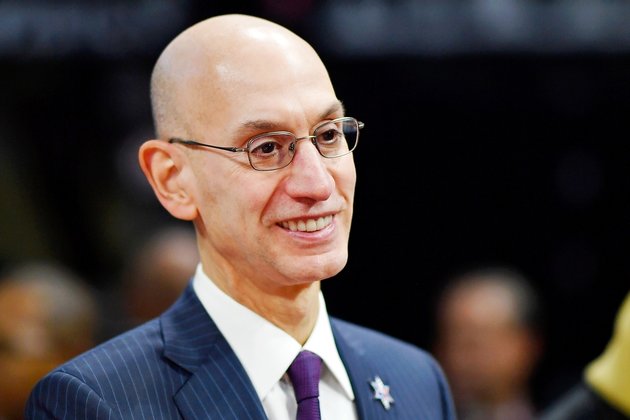 The NBA draft will be an online-only affair on Nov. 18, the league and ESPN announced Thursday. The first-round selections ...

Report: USMNT without a November opponent 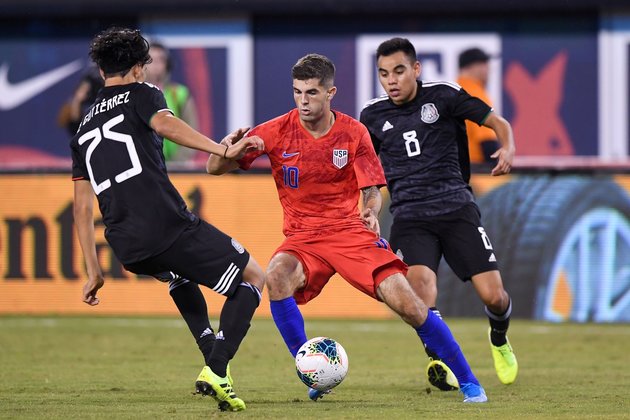 Intent on getting back on the field in November, the United States Men's National Team is having trouble nailing down ... 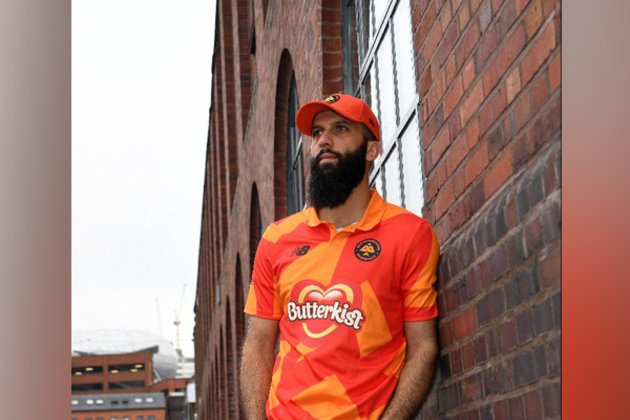 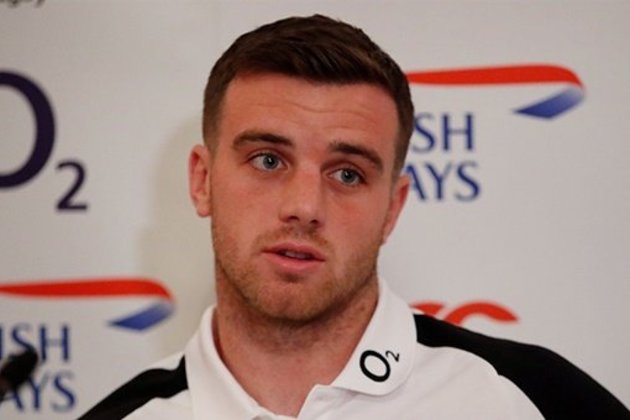 George Ford is set to be back in England action "pretty soon", assistant coach John Mitchell said Thursday.Doubts, however, remain ...