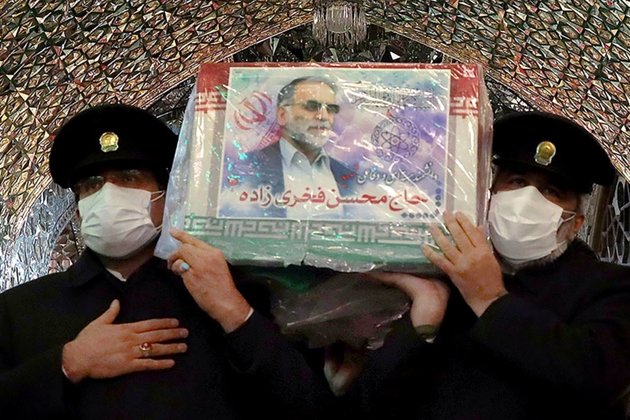 Iran has held a funeral for top nuclear physicist Mohsen Fakhrizadeh, who founded its military nuclear program two decades ago, with the Islamic republic's defense minister vowing to continue the scientist's work.

Fakhrizadeh's targeted killing on November 27 on the outskirts of Tehran, in what appeared to be a military-style operation, has raised concerns about a new confrontation between Iran and Israel or the United States.

State TV broadcast the ceremony on November 30, showing Fakhrizadeh's casket, wrapped in an Iranian flag, being carried by an honor guard to a podium where reciters read the Koran and other religious verses in an outdoor area of the Defense Ministry in Tehran.

Fakhrizadeh's body was later transferred to the Emamzade Saleh cemetery in northern Tehran for burial.

Officials, including Defense Minister Amir Hatami, attended the ceremony, sitting apart from each other and wearing masks due to the coronavirus pandemic.

'The enemies know and I, as a soldier, tell them that no crime, no terror, and no stupid act will go unanswered by the Iranian people,' Hatami said at the ceremony, vowing that Fakhrizadeh's work will be continued 'with more speed and more power.'

Another top Iranian security official who attended the funeral accused Israel of using 'electronic devices' to remotely kill the scientist in the November 27 attack.

'Unfortunately, the operation was a very complicated operation and was carried out by using electronic devices,' Ali Shamkani, the secretary of the Supreme National Security Council, told state TV. 'No individual was present at the site.'

Shamkhani also blamed the Iranian exiled opposition group Mujahedin-e Khalq Organization (MKO or MEK) as well for 'having a role in this,' without elaborating.

In a statement, the MKO dismissed 'Shamkhani's rage, rancor, and lies' against the group, while claiming credit for past revelations on Iran's nuclear program and previously secret sites.

Israel has not commented on the killing, seen by many as a move to disrupt Tehran's efforts to develop nuclear weapons. Iran insists its nuclear program is for civilian purposes.

Israel has long been suspected of carrying out a series of targeted killings of Iranian nuclear scientists and other sabotage operations against Iran using MKO operatives.

Shamkani's remarks signaled a change in the official narrative that initially said a truck was blown up in front of Fakhrizadeh's car, and then gunmen opened fire on the scientist, killing him.

Earlier on November 30, Iran's English-language Press TV said that the weapon used in the killing was made in Israel.

'The weapon collected from the site of the terrorist act bears the logo and specifications of the Israeli military industry,' an unnamed source told Press TV.

None of the outlets immediately offered evidence supporting their claims.

Russia's Foreign Ministry condemned Fakhrizadeh's killing, saying its intent was 'destabilizing the situation and building up conflict potential in the region,' and called on 'all parties to refrain from taking steps that could lead to an escalation of tensions.'

Despite calls for revenge, Iranian officials said they hoped to ease tensions with the United States once U.S. President-elect Joe Biden takes office in January.

'We don't want to start a friendship, but we want to reduce unnecessary tension and enmity,' Foreign Minister Mohammad Javad Zarif said in a video interview released on November 30 on the news portal Entekhab.

Government spokesman Ali Rabiei on November 29 said that 'we should definitely not fall into this trap [of early military action or giving up on diplomacy].'

Earlier, Iranian President Hassan Rohani stressed that the country will seek its revenge in 'due time' and not be rushed into a 'trap.'

Rohani has accused Israel of acting as a 'mercenary' for the United States in connection with the assassination.

Rohani is seen as being among the more moderate figures in the country and likely to be looking toward the possibly returning to the landmark 2015 nuclear agreement that Iran signed with six world powers, including the United States.

U.S. President Donald Trump, who has taken a hard line against Tehran, in 2018 pulled out of the accord and reimposed crippling sanctions on Iran, accusing it of continuing to seek nuclear weapons and of funding extremist activity in the region -- allegations Iran has denied.

With reporting by AFP, AP, dpa, and Reuters

WASHINGTON, DC The man who struck down three U.S. Capitol Police officers with a fire extinguisher during last week's storming ...

WASHINGTON, DC - A Utah man has been charged with breaking into the U.S. Capitol last week wearing a bullet-proof ...

Provided by Xinhua | &A 6.2-magnitude earthquake has killed 35 people in Indonesia, injuring 637 and displacing around 15,000 people.JAKARTA, ...

Four dead, many injured after UN peacekeepers ambushed in Mali

Five United Nations peacekeepers lost their lives on Wednesday, 4 in Mali and one in the Central African Republic. 4 ...

BEIJING, China - A team of 10 World Health Organisation (WHO) experts arrived in Wuhan on Thursday to investigate the ...

WASHINGTON, DC - U.S. President Donald Trump on Wednesday became the second U.S. president in history to be impeached.Democrats were ... 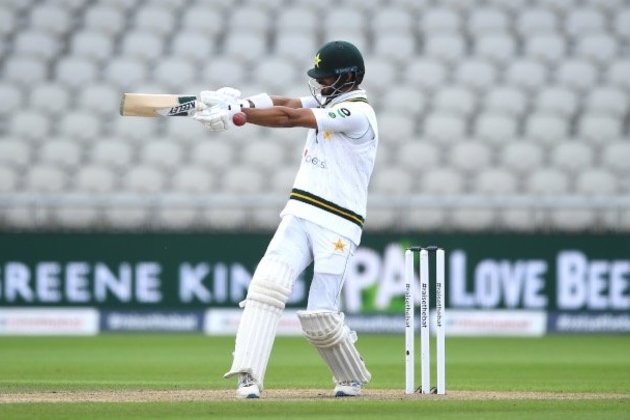 Pakistan dropped batsmen Shan Masood and Haris Sohail along with fast bowlers Mohammad Abbas and Naseem Shah in a wholesale ... 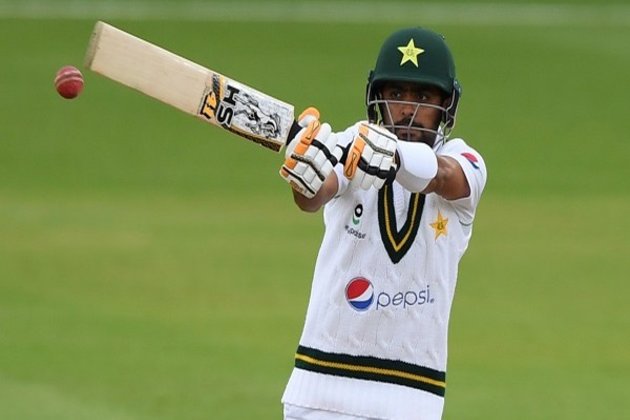 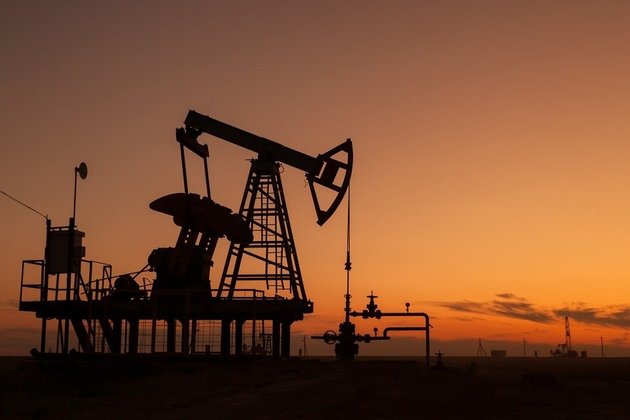 Oil declined from a 10-month high as the dollar strengthened, taking the steam out of a recent rally, while investors ... 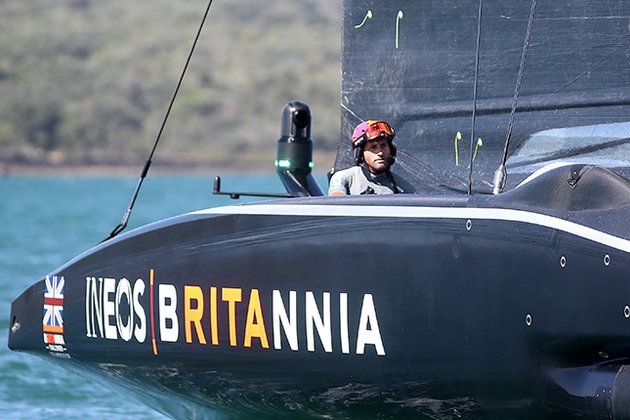 British sailing legend Ben Ainslie hailed an "epic turnaround" on Friday after his INEOS Team UK charged to a 2-0 ... 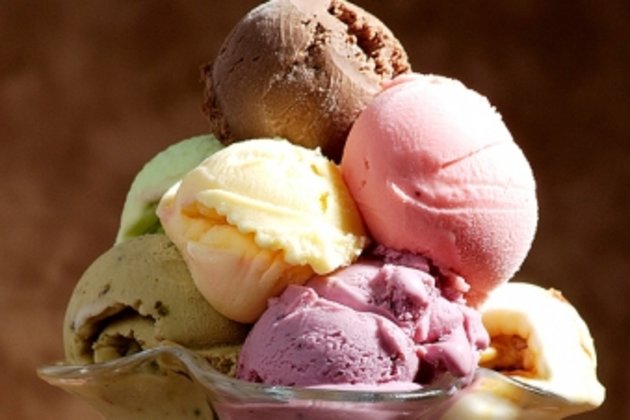 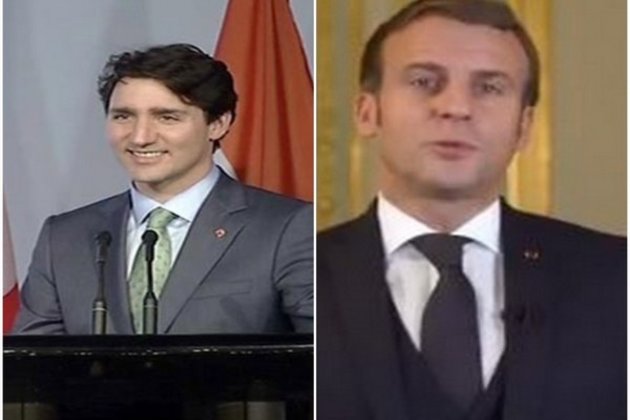