Sweden breezes to 3-0 win over USWNT at Olympics 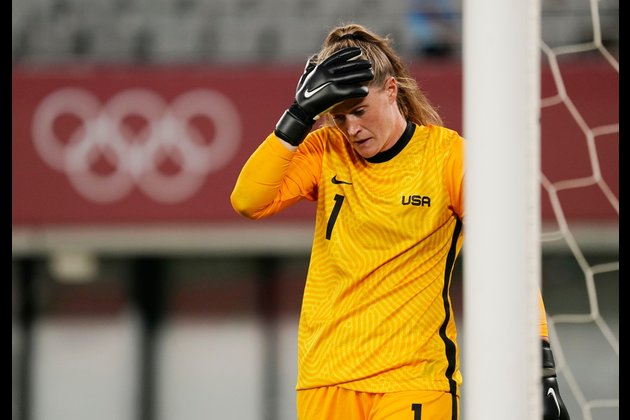 The United States women's national team began the Tokyo Olympics with a thud on Wednesday, courtesy of a 3-0 loss to Sweden in a Group G match.

The Swedes have been a thorn in the side of the Americans, including eliminating the United States on penalty kicks in the quarterfinals of the 2016 Rio de Janeiro Games. That marked the only time the Americans weren't gold or silver medalists since the first tournament in 1996.

Wednesday's loss was the first for the United States under the direction of head coach Vlatko Andonovski (22-1-1). The draw came against Sweden on April 10 in Stockholm.

Blackstenius opened the scoring in the 25th minute after heading home a cross from Sofia Jakobsson before doubling the advantage in the 54th by converting from close range.

Christen Press' bid to halve the deficit caromed off the post in the 71st minute. Lina Hurtig capped the scoring one minute later after converting from just inside the six-yard box for Sweden (1-0-0, 3 points), which faces Australia (1-0-0, 3 points) on Saturday in Saitama.

US, India to hold military exercise near disputed Chinese border

WASHINGTON D.C.: The U.S. will participate in a joint military exercise in mid-October with India, less than 62 miles from ...

MOSCOW, Russia: A leading Russian scientist in the field of hypersonic flight, Dr. Alexander Shiplyuk, has been arrested on suspicion ...

Citing safety of children, LA to move homeless away from schools

LOS ANGELES, California: During a meeting that was disrupted by protesters this week, the Los Angeles City Council voted to ...

WASHINGTON D.C.: The U.S. Justice Department announced this week that former Puerto Rico governor Wanda Vazquez has been arrested in ...

OTTAWA, Ontario: Military trainers from Canada will head to the United Kingdom to teach Ukrainians new techniques for fighting the ... 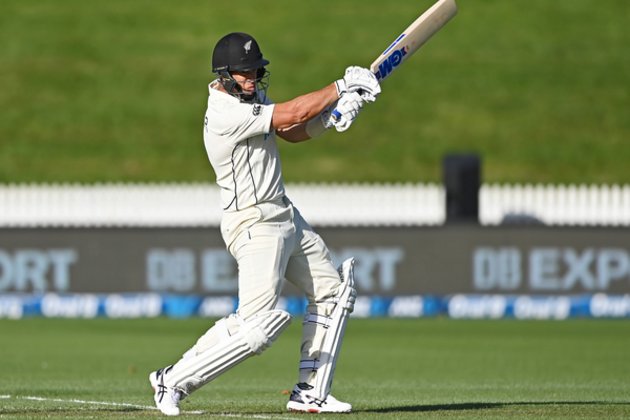 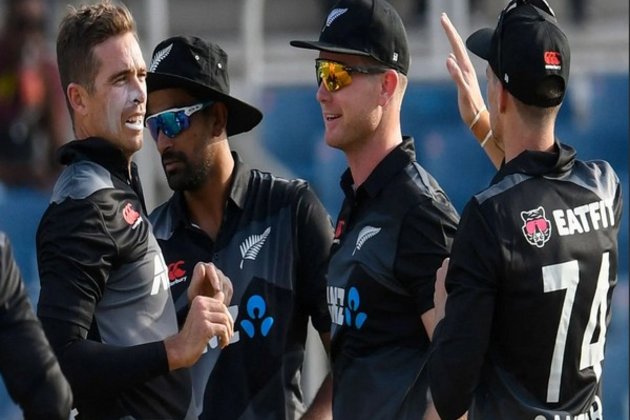 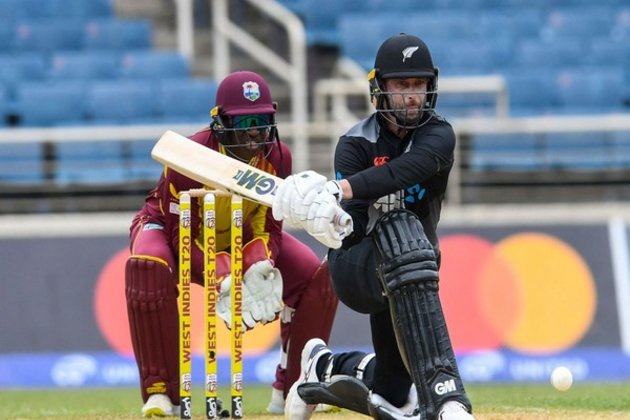 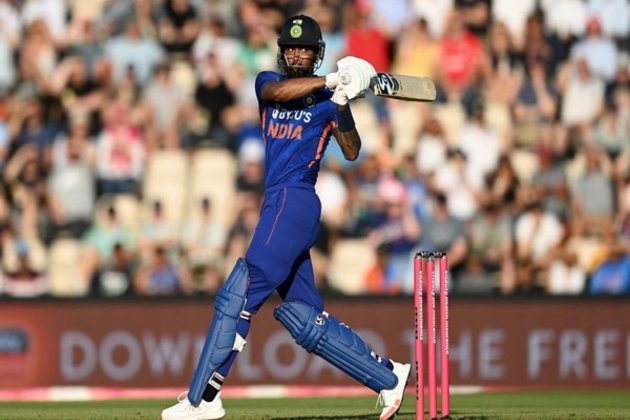 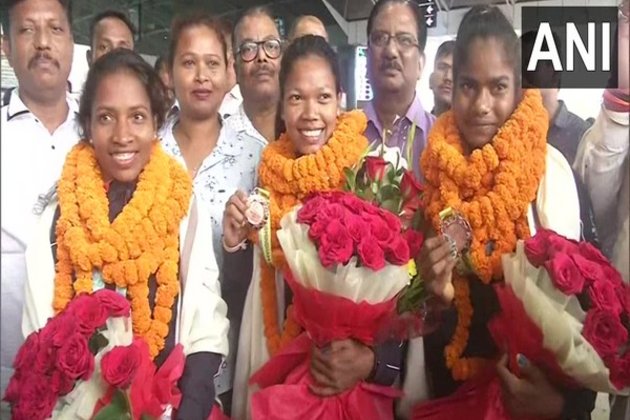 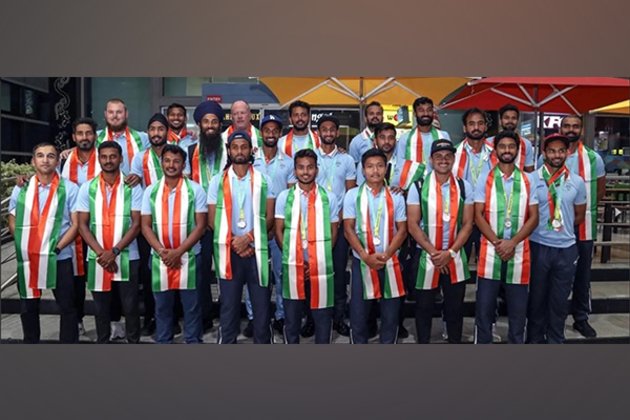