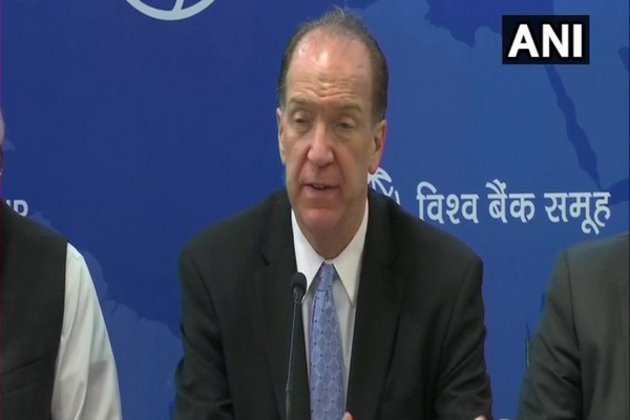 Washington [US], October 14 (ANI/Xinhua): World Bank Group President David Malpass said on Wednesday that the COVID-19 pandemic is pushing up poverty and debt levels in low-income countries, highlighting a "tragic reversal" in development.

"We're witnessing a tragic reversal in development. The progress in reducing extreme poverty has been set back by years - for some, by a decade," he continued.

Noting that inequality is worsening across country groups, Malpass said per capita income in advanced economies is growing nearly 5 percent in 2021, compared to only 0.5 percent in low-income countries.

"The outlook remains grim for most of the developing world. There's high inflation, there's too few jobs, there's shortages that extend to food, water, and electricity," he said, highlighting ongoing factory and port shutdowns, and the bottlenecks in logistics and supply chains.

In response to a question from Xinhua, the World Bank chief said that the backsliding on women, on children, and on the vulnerable are all tragic setbacks due to the pandemic and the global economic disruption.

"There needs to be a system of global international finance that is better suited toward people getting jobs in the poorest countries in order to reduce poverty," he said.

Malpass also stressed that many countries, especially the poor ones, are faced with debt challenges. In the International Debt Statistics released Monday, the World Bank estimated that debt burden in low-income countries rose by 12 percent to a record 860 billion U.S. dollars in 2020.

Noting that many countries are in external debt distress or at high risk of it, Malpass told reporters that "we need a comprehensive approach, including debt reduction, swifter restructuring, and more transparency in order to make progress on this problem."In the 15 months ending in June 2021, the multilateral lender committed 157 billion dollars of financing to help countries in need, and "a chunk of it is in grants," according to Malpass. (ANI/Xinhua)

VICTORIA, British Columbia: A group of Sikh hikers in Canada used their unraveled turbans to rescue two men who fell ...

WARSAW, Poland: On Tuesday, the Polish Defense Ministry said it had increased the number of troops on its border with ...

US government warns Americans to avoid travel to Singapore

WASHINGTON D.C.: The Centers for Disease Control and Prevention (CDC) and the State Department have warned Americans to avoid travel ...

TOKYO, Japan: During a televised debate with eight political leaders prior to the national elections on 31st October, Prime Minister ...

LONDON, ENGLAND: A British-Iranian woman arrested and jailed in 2016, has had her court appeal rejected by Iranian authorities.Aid worker ... 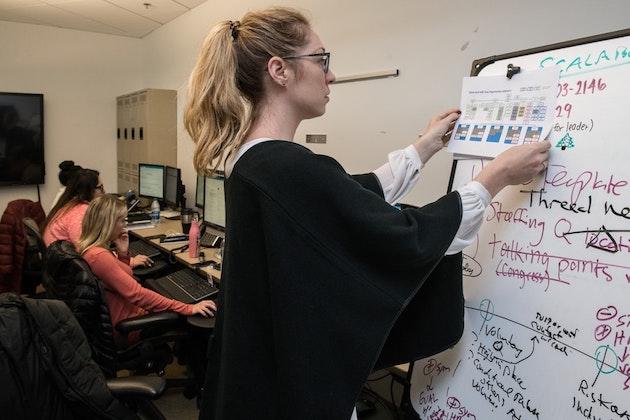 LONDON, England: The UK and New Zealand have agreed to establish a free trade zone, claiming it will benefit consumers ...

Nations in South Pacific shifting allegiance from Australia to China

In the wake of the AUKUS deal, Beijing's hosting of a summit involving many tiny Pacific countries is significant. It ... 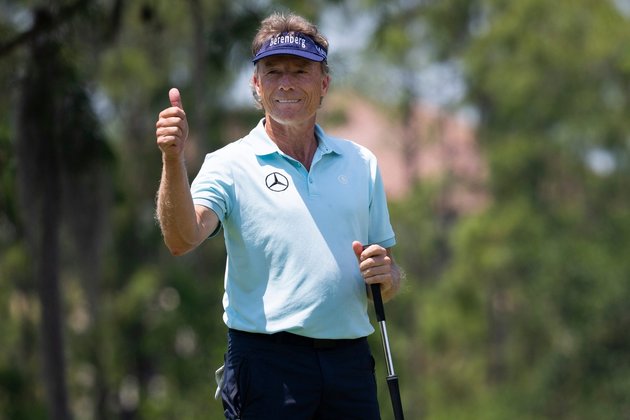 Bernhard Langer made a short birdie putt on the first playoff hole to defeat Doug Barron and win the Dominion ... 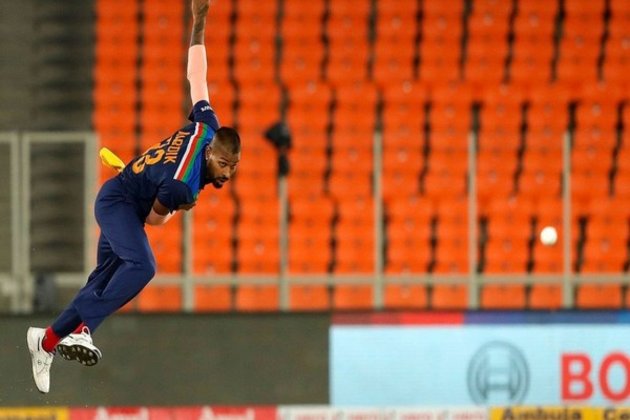 Dubai [UAE], October 25 (ANI): Congress MP Shashi Tharoor on Sunday said that the equation of the match against Pakistan ...

T20 WC: Pak outplayed us, their bowling didn't allow us to get extra runs, says Kohli 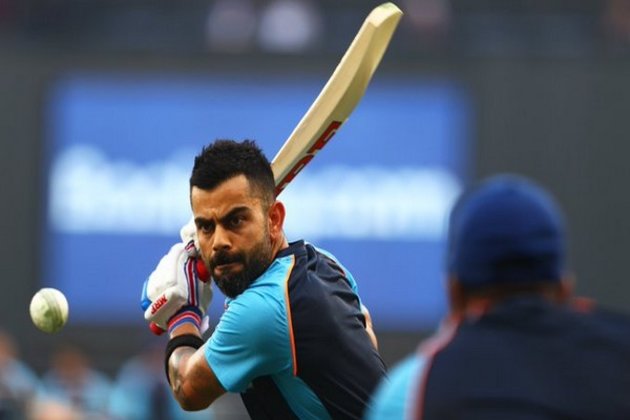 Dubai [UAE], October 24 (ANI): After suffering a ten-wicket loss against Pakistan in their opening match of the ICC Men's ...